Join my FREE newsletter for Exclusive tips and training 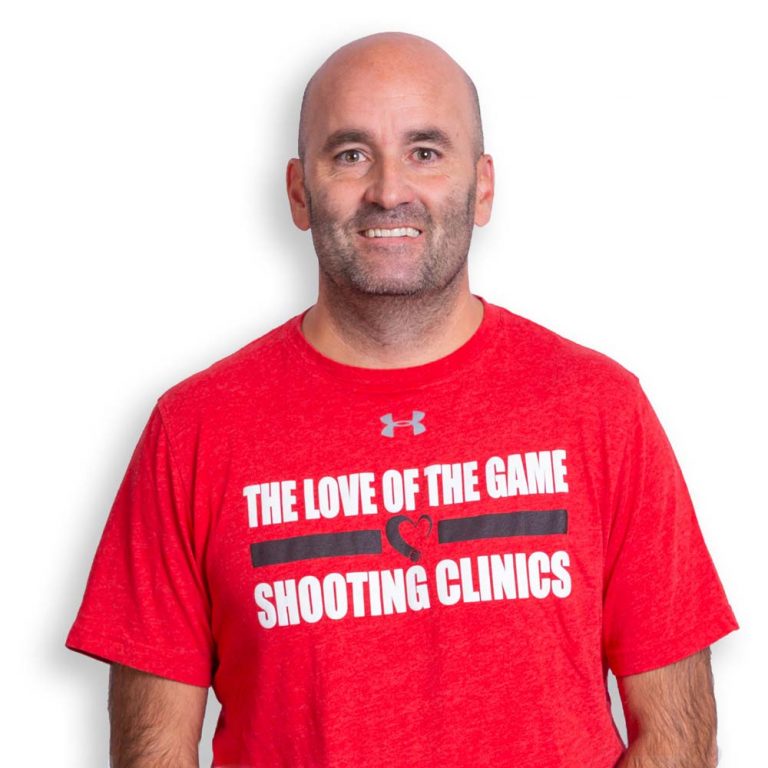 For the past 18 years, Dave has coached players of all levels to improve their shooting, through a series of systematic drills & skill progressions.

His skills in developing shooters has brought him to the NBA where he continues to work with some of the greatest players in the league.

Dave has been featured in:

NBA.com, Sports Illustrated, Bleacher Report, ESPN, SBNATION, and The Guardian for his unique and noteworthy ability to improve a player’s shooting ability.

In 2013 Tristan Thompson switched which hand he shot with, and shot a CAREER HIGH that season despite no experience with the new hand.

In 2014 the Orlando Magic drafted Aaron Gordon, who just shot 42% from the free throw line in college. Blogs were written after the draft about how Aaron would never be better than a 60% free throw shooter in his career. In his rookie year he shot 72% from the line – a 30% IMPROVEMENT IN ONE YEAR.

Dewayne Dedmon was playing limited minutes for the Orlando Magic and shooting 53% from the line, and was discouraged from shooting in games. He came back in 2015 to make 75% from the line, started playing significant minutes, and now is an 80+% free throw shooter that makes 3s.

What do all these players have in common? They all reworked their shots with the help of SHOOTING COACH DAVE LOVE.

Coach Love was a very average high school player who got into coaching early. Following his passion for shooting, he focussed he energy on helping players improve their shooting form so they could make more shots. 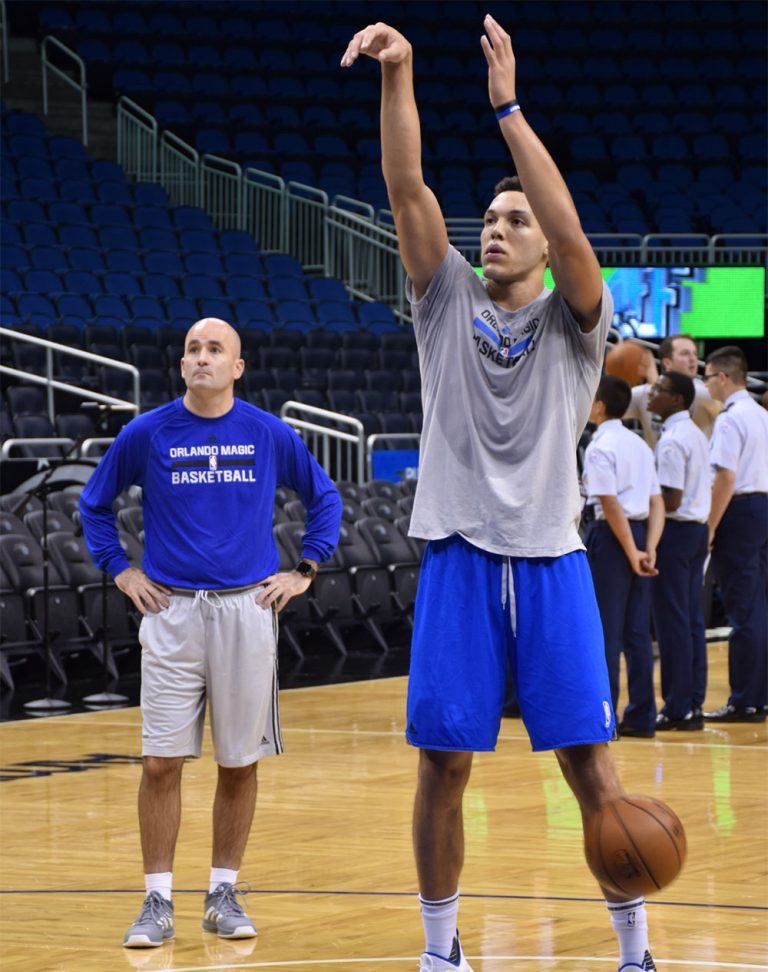 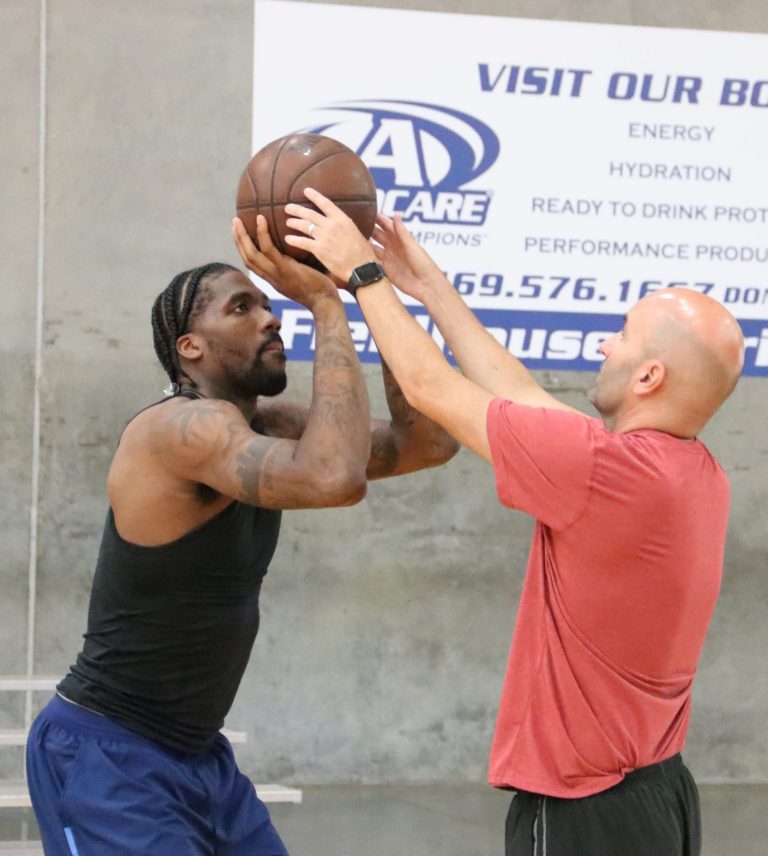 He began his career working with youth players in his hometown of Calgary, Canada in 2001 and things started to take off. His first college client came in 2005, his first job with a college team in 2006, and his first NBA job with the Phoenix Suns in 2009.

All told, Coach Love has worked for 3 different NBA teams (PHX, CLE, ORL) as well as multiple agencies, national federations, and youth programs around the world. He has become a trusted teacher for players that need help improving their shooting.

But now the information that Dave teaches isn’t hidden from the public. He is committed to helping players, parents and coaches of all levels, from all over the world improve their shooting.

Coach Love runs clinics all over the world, exposing youth players to the details and habits that NBA players have worked on to UNLOCK THEIR POTENTIAL. And now you don’t have to wait for Dave to travel to you in order to learn from him. His email newsletter is followed by tens of thousands of players and coaches, and his online Shot Development Systems, Video Shot Analysis, and Inner Circle are helping players around the globe.

Take the next step. Unlock your potential.

"Coach Love helped me build new habits that helped unlock the potential in my game, grow my confidence and make a significant jump as a player. He laid out a process that helped me improve 30% from the free throw line in one season." 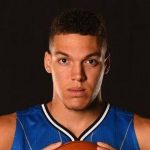 Aaron Gordon
NBA PLAYER
"I worked with Dave Love starting after my rookie year in the NBA. Both my 3pt and FT percentages increased dramatically after working with Coach Love, and I learned how to diagnose and correct my own mistakes." 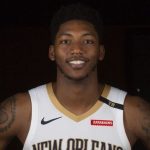 Elfrid Payton
NBA PLAYER
"Coach Love helped me improve 20% from the FT line in one season and set the stage for me becoming a reliable 3pt shooter. Not only does Dave Love teach you WHAT to do and WHY, but he also teaches you the drills to learn HOW to learn new habits. That was huge for me."