I do a lot of guest-spots on podcasts.

“What is the most common mistake you see youth coaches making?”

Now, I don’t LOVE answering that question because I feel like it implies I’m better than a youth coach.  I prefer to just think that I’m further along in my career than most youth coaches.

But there is something that I keep seeing and hearing over and over again.

“You have to get your follow-through up!”

“Hold that follow-through if you want more arc!”

And this is the hard part of improving as a shooting coach.  You need to understand the “cause and effect” of shooting.

Personally, I try to focus on the set point.  The hand position on the ball at the set point, and the move out of that position.  If I want a player to lift the ball up in the air, they’d better be able to get their hand under the ball and make a lifting motion.

This happens in all parts of the shot.  We see one flaw, but it is caused by a different flaw.  As shooting coaches, we need to keep working backwards to find the true cause of the habit, and stop trying to fix the effect.

HOW DO YOU KNOW WHAT IS THE CAUSE?

This is where experience comes in.

I’ll be honest, early on in my career I was stumped.  I hadn’t figured out the ’cause and effect’ idea yet, and was watching a college player that couldn’t hold his follow-through up.

I kept encouraging him, and he kept trying, but on every rep he would drop the follow-through and then quickly lift it back up.  He wasn’t even aware he was doing it.  And I couldn’t figure out why.

It is really important to get your reps as a coach too.  The more players you see, the more you can start to understand different habits.

IF YOU WANT MY HELP

I spends several months asking players and coaches what problems they had with shooting.  They kept telling me 3 things over and over.

They needed help with  ARC, BALANCE and the use of their GUIDE HAND.  So I built my ONLINE WORKOUT PROGRAMS to help teach the cause of those issues, isolate the bad habits, and layer drills to improve the habits and make more shot.

If you want even more details like this on how to improve as a shooter or a shooting coach, make sure you subscribe to my FREE SHOOTING NEWSLETTER.

PrevPreviousStaggered Stance or Square?
NextSTOP LOOKING FOR THE MAGIC DRILLNext 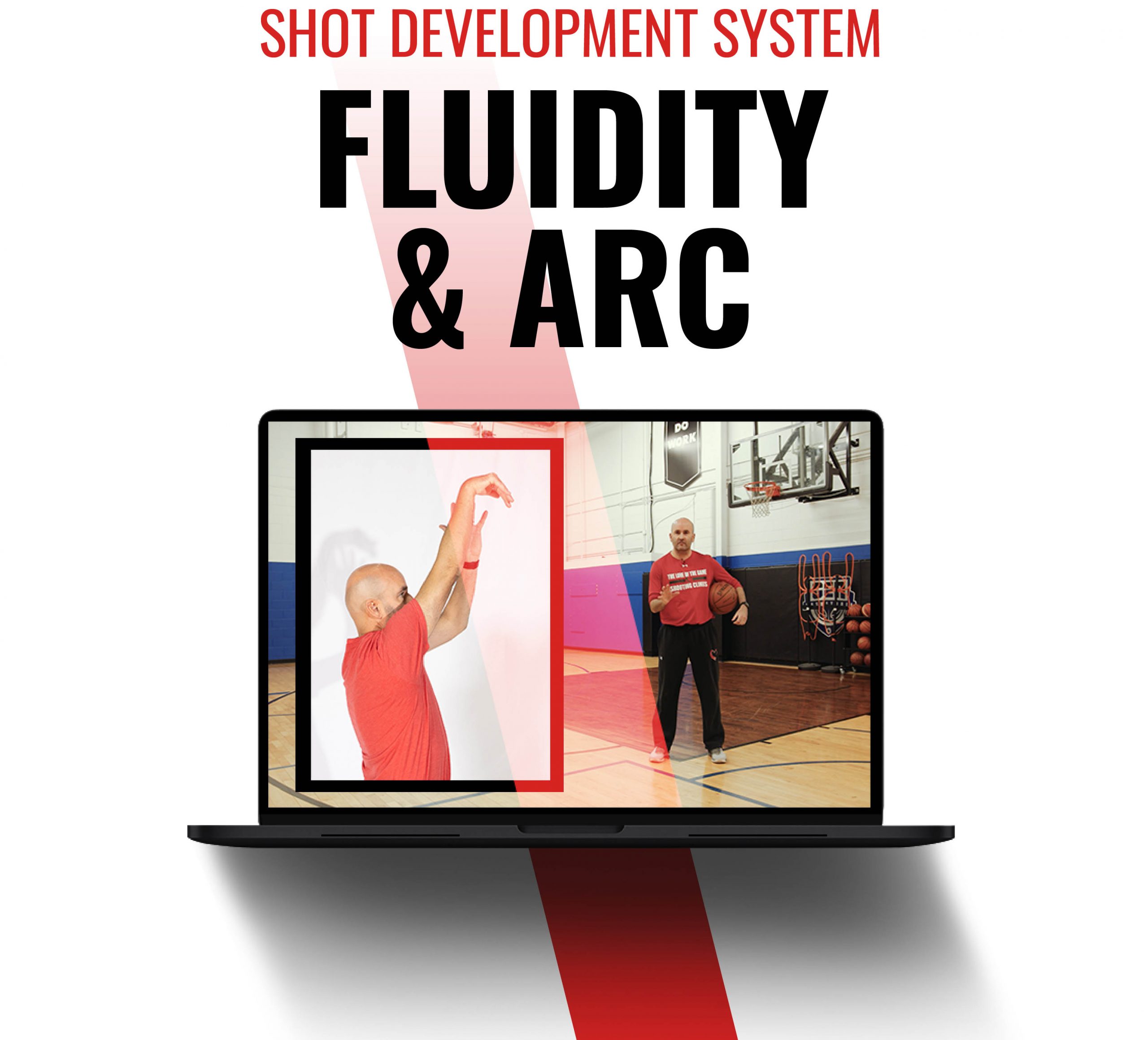 A step by step plan that helps you improve the key habits for a one-motion shot at a bigger target.
Check It Out